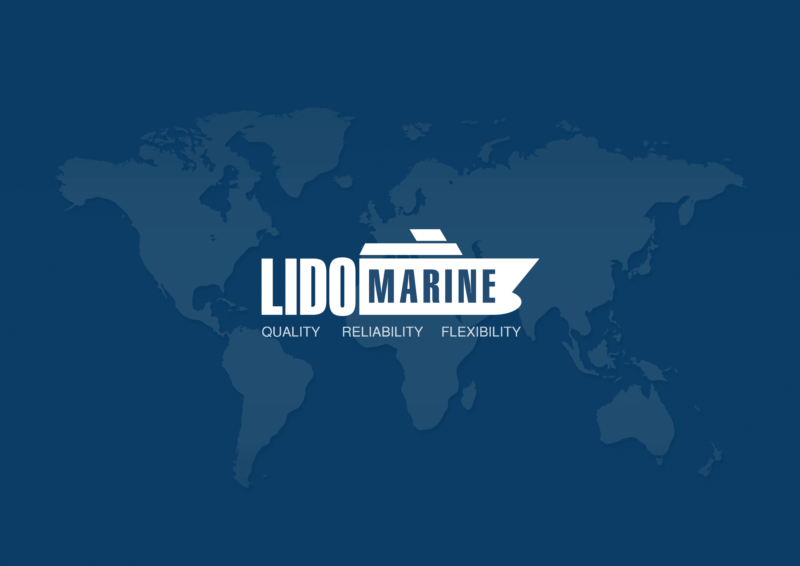 The experience of our team and quality of our work has enabled us to successfully complete projects in European countries and both the UK and Norwegian.

Lido Marine is a part of Lido Holding group

Lido Marine is member of Norwegian-Lithuanian Chamber of Commerce

Our story on “Maritimt Magasin”

Lido Marine is very pleased to have again been shown confidence by Hereema Marine Contractors in the Netherlands, and has again been chosen as supplier for further upgrading of the world’s largest submersible lifting rig, Thialf.

– We were chosen as the supplier for the first part of the modernization, which was carried out in 2016 when 72 new twin cabins were built with new bathrooms in just eight weeks. The project was such a huge success for Hereema Marine Contractors that it was decided to proceed with the same concept on the next deck. The rig has a total cabin capacity for 736 people and it will probably be modernized deck by deck further ahead, says Laukhammer.

These days, Lido Marine has also launched the first shipments to become one of the world’s largest and most modern research vessels, RRS Sir David Attenborough. The vessel is under construction at Cammel Laird shipyard in Liverpool.
Laukhammer says that it has been a very comprehensive planning and preparation process since receiving the contract on a complete interior solution package in June 2016.

– The contract was awarded as a direct result of both the shipyard and NERC being a customer visiting Dr Fridtjof Nansen, whom we had under construction in Spain and were very pleased with the execution of this project. The contract with a value of more than NOK 52 million is the largest for us ever. In addition to the interior design work, Lido Marine has also signed a contract with our long-time partner AF AeronMollier for complete assembly of their HVAC delivery for this project, Laukhammer continues.

The company has a number of ongoing projects currently in progress, and is currently working on furnishing and technical insulation on two large SOV projects for the Shipping Company Østensjø Rederi at Astilleros Gondan in Spain, as well as modernizing a river cruise boat in Hamburg for the Grand Circle Cruise Line.

Any cookies that may not be particularly necessary for the website to function and is used specifically to collect user personal data via analytics, ads, other embedded contents are termed as non-necessary cookies. It is mandatory to procure user consent prior to running these cookies on your website.